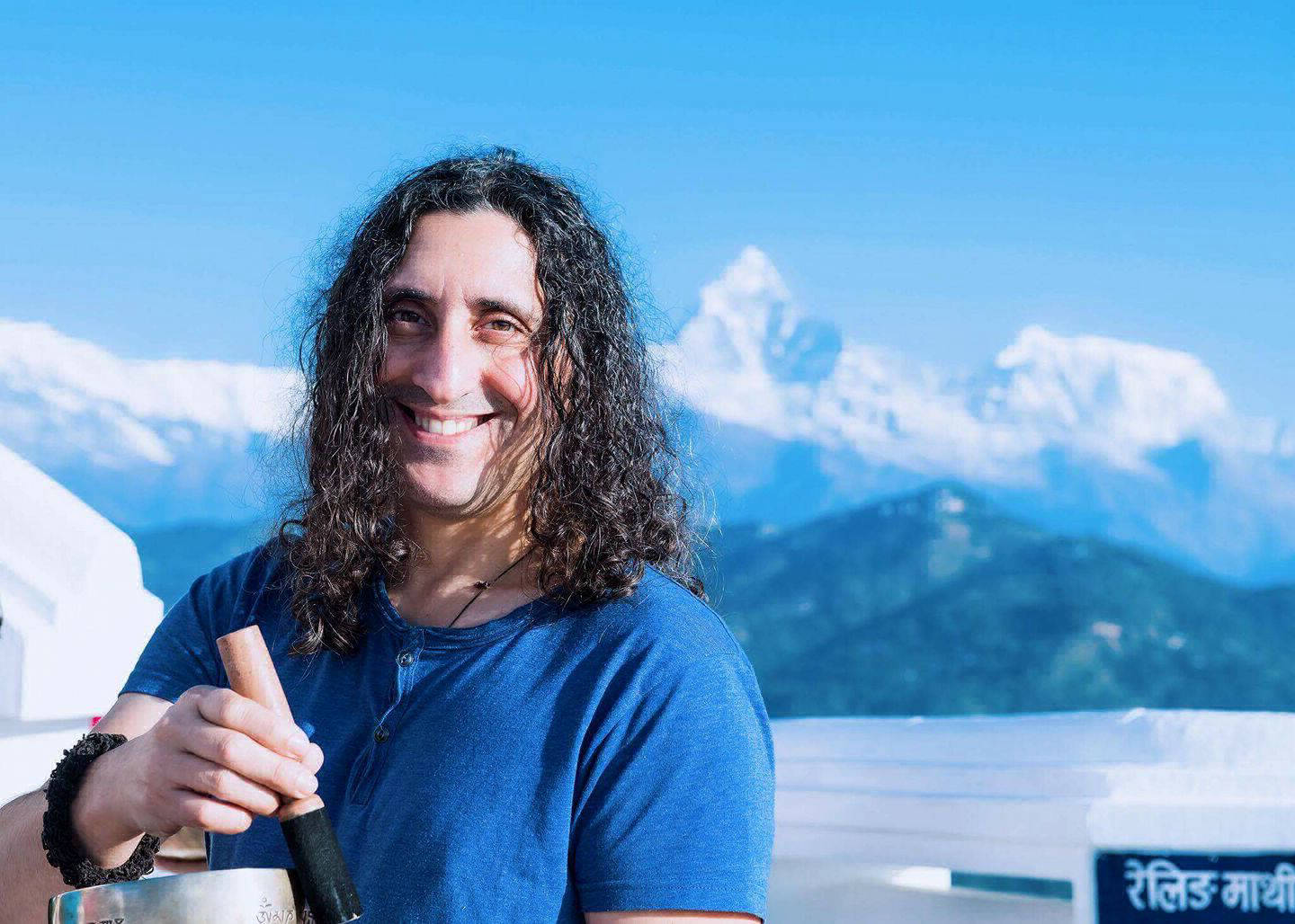 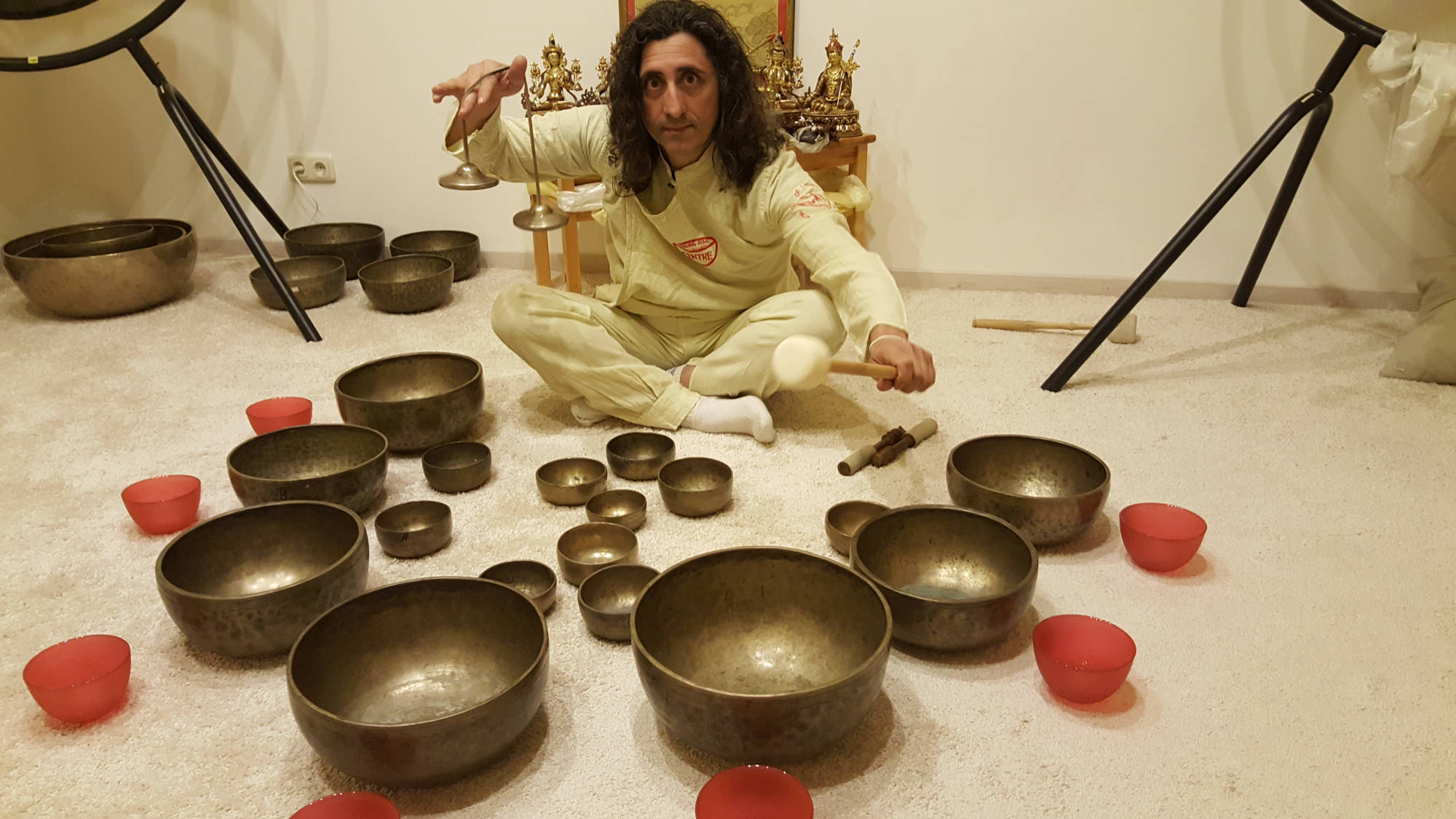 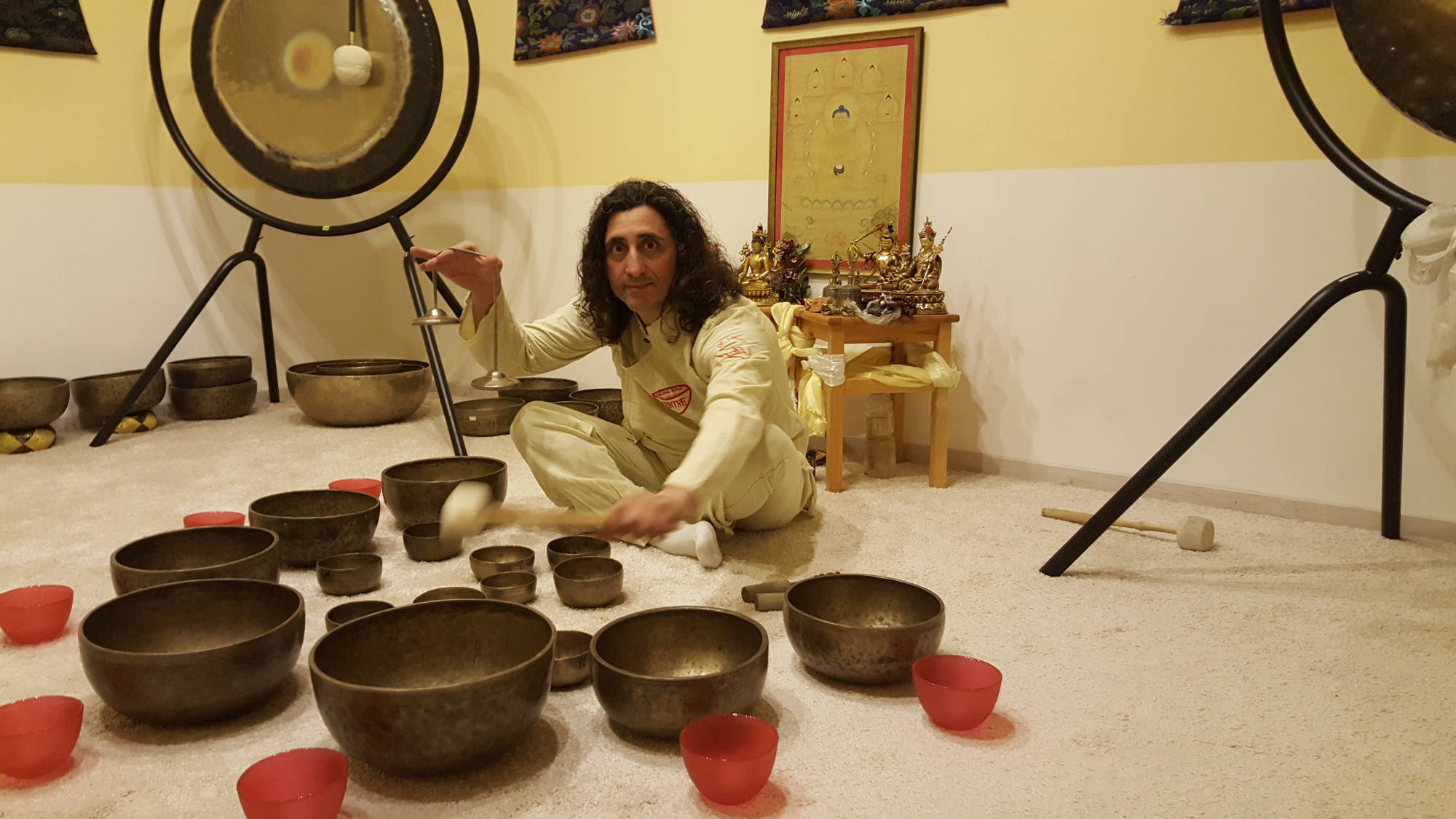 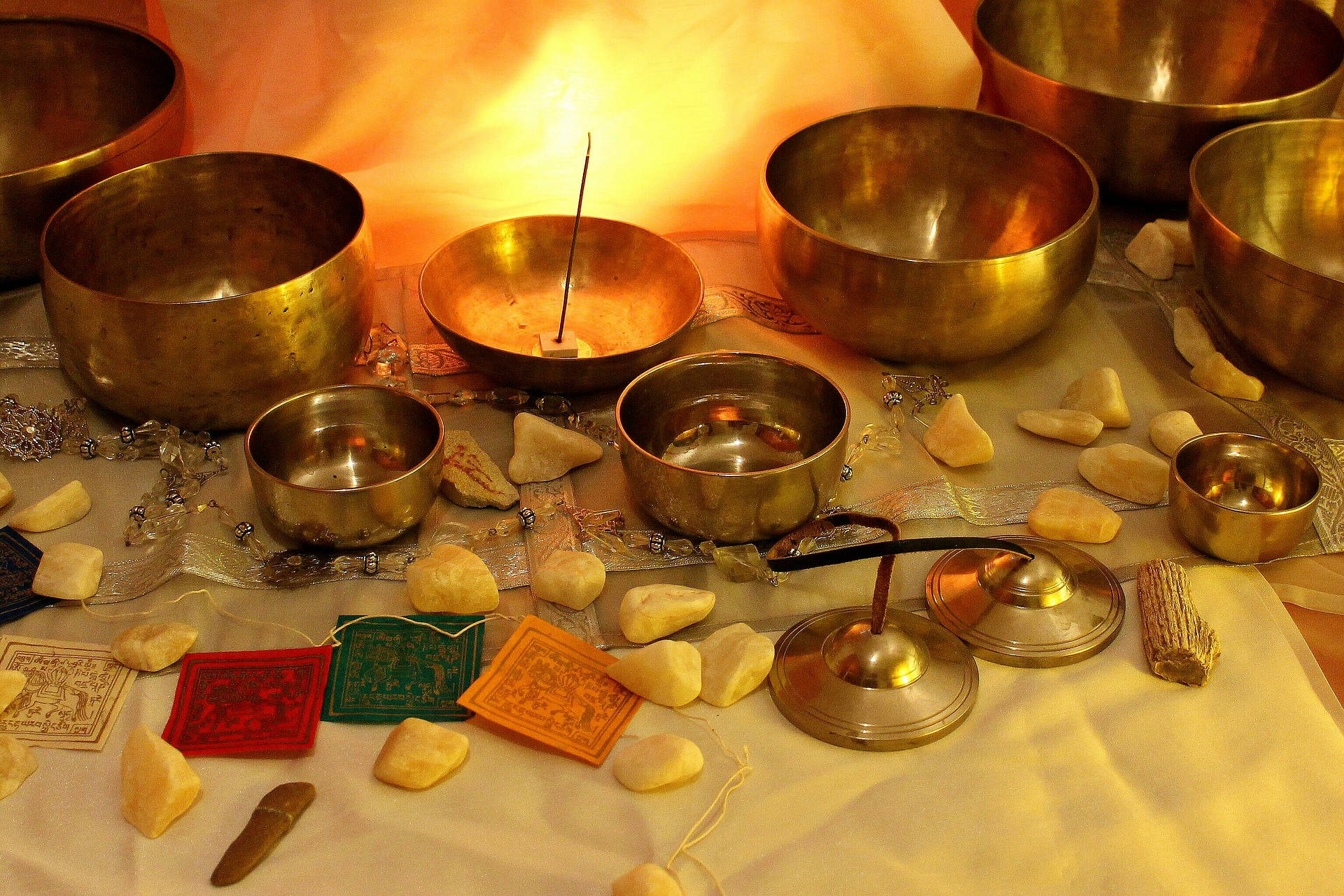 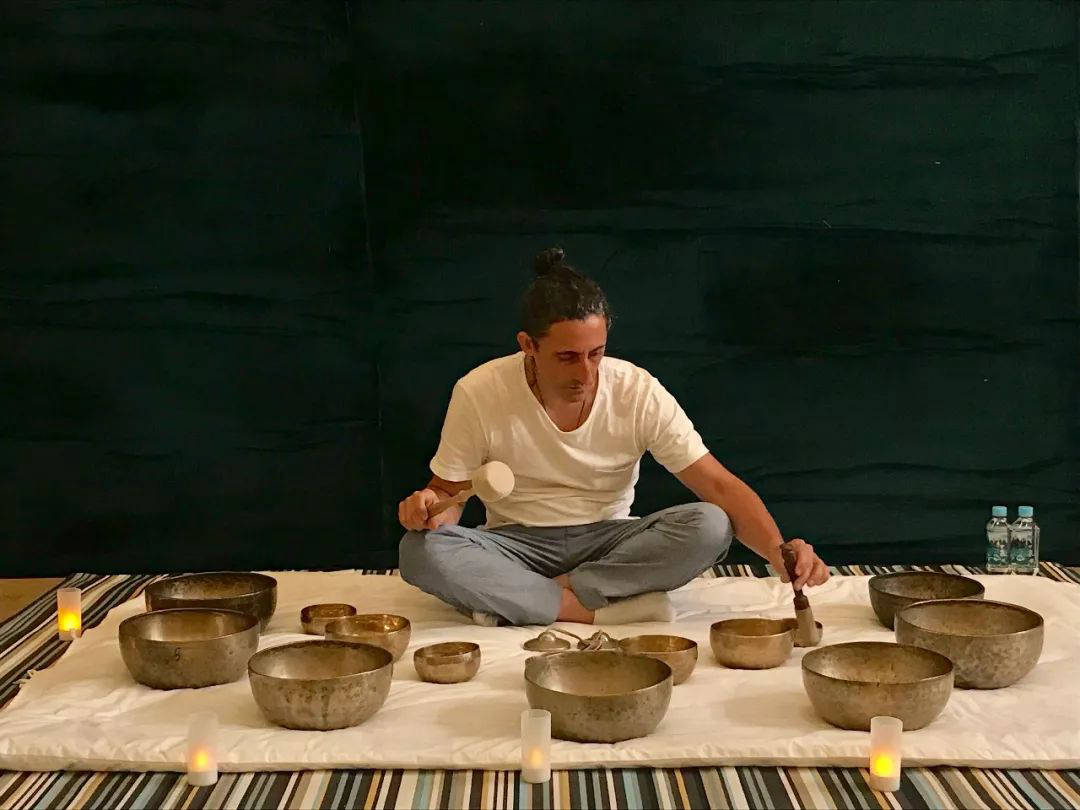 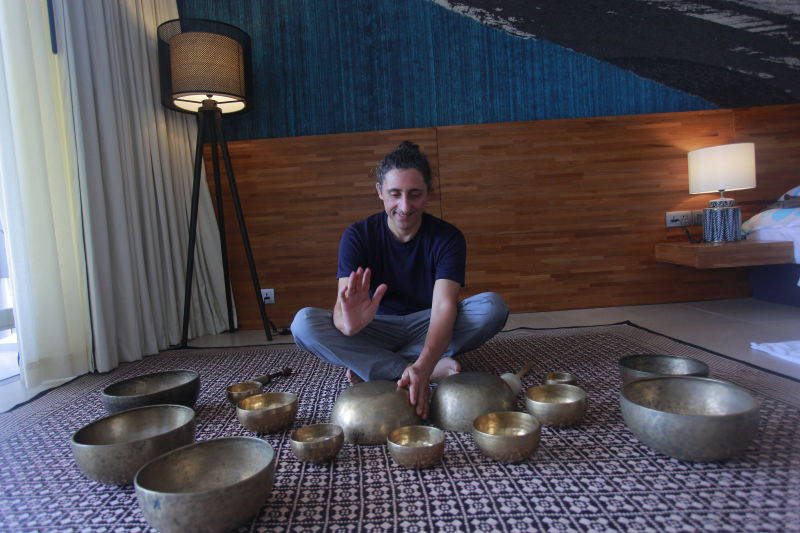 Alberto Parmigiani is a virtuoso rhythm player, musician, a Singing Bowl Master Player, and a great friend of Nepal. He was born in the renaissance city of Milan in Italy and grew up among the finest European art and cultural heritage. Bright and talented, romantic and adventurous, a dreamer and a change maker - Alberto brought new flare of sound and rhythm elements in the Italian music scene at an early age. Alberto moved to Germany in the early 1990s.